This contact sheet is a mess.
Anyone out there remember this one?
Must have been during a white out. -J
7 honest people having a think 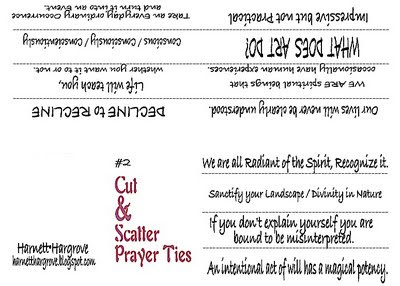 (A book to be folded, given away, unfolded, cut apart and scattered)
6 honest people having a think

(This one is of me, in the long black skirt blurring, whirling the dervish on a Viennese bridge.
Illuminating light in photo by: just-before-dawn.)

He sent his man's-man out to the store to buy the nights dinner only to return empty handed.

The morning began as the type of day when one does not know what time it is until the evenings dim sets in to darken the mandatory list that is randomly crossed off.
Last were the rifles. As objects of significance, they were to be cleaned justly, done directly and at point blank.
When they were shot worthy, the artillery came in handy as the dogs barked incessantly, so instead of throwing them hush puppies he shot them.
He breathed in the aroma of blood and smoke and from his mouth flew the purple ravens spoken of in mythos.
For a few seconds he was full with complete expansion if the air around him, leaving no room for other egos. The darkness was quiet, close and suffocating.
Brown?
Looking through the color of rot was not his favorite paradigm.
As his mind chased through, scratching and trying to rid itself of the tragic hue, he saw memories numbered out of order. Those memories organized and queued in line-up vying for his attention.
The one most interesting happened to be absent. Perhaps a drunken blackout memory that someone else owns and is not sharing.
.......................................
He adjusted his mask and stepped out onto the sidewalk.
The sun shone his shadow, exposing him as a ridiculous and fictitious character. His ears were the likes of George Bailey widening his palms to show the length of a suitcase.
Wrongly, he remembered his list and went to collect water but he forgot what it was for.
The postage stamp screen on his taskmaster devise suggested no-such-thing.
He doubted the physical world.
Not using a hand signal is rude and dangerously idealistic.
As is putting glass plates in the juicer.
Life is a zero sum equation.
And it only gets darker.
Well, okay, then.
Do I get to vote?
8 honest people having a think
Labels: 10thDOM 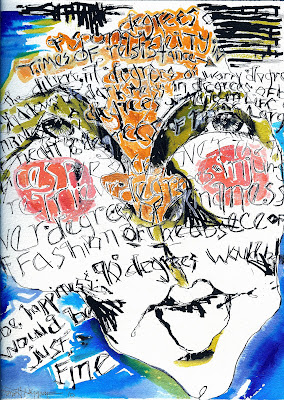 We may be Slow, but we’re Expensive.
One of my favorite unrealized tee shirts.
Honestly, I have those horrifying moments while driving,
I completely and absolutely do not know where I am. Intellectually I know it will only last a moment, but emotionality that moment lasts an eternity.
I feel like savoring the feeling of being ahead of whatever game I’m playing.
Everything on my do-to list is to-done. I know it’s a scrim illusion, all an ongoing relentless process. But hey, throw me a bone here.
Moreover, while I’ve spent these few minutes hunting and pecking I’ve probably lost my edge, so it was all a moot point.
I’ll mash print anyhow.
Someone turn on the radio, it is mostly way too noisy in here.
7 honest people having a think
Labels: random/thoughts, SKETCHBOOK 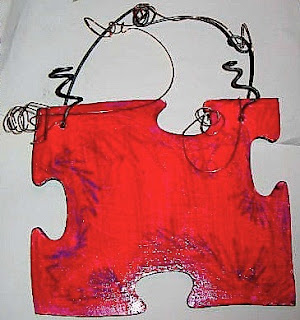 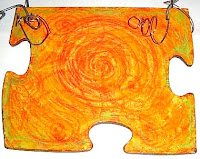 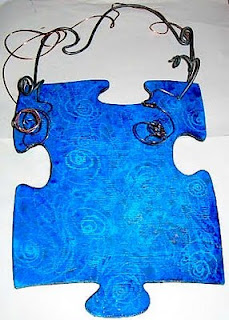 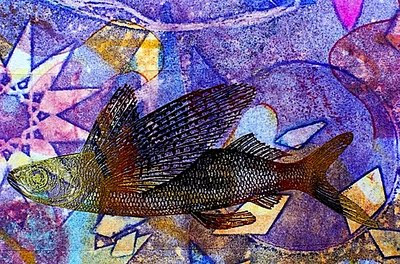 Equilibrium didn’t, so he sank to sitting with arms akimbo.
His mind’s eye witnessed the interior wind as a hue of insulting pink.
Mentally circling the area didn’t earn the satisfaction of curiosity.
Close in, his name was whispered with British ascent, via the clip of the tongue that makes Eric sound somewhere near attic. From the far side his mother called out her Indian name for him. Too-stubborn-to-put-on-a-coat.
This nickname hit something unyielding and ricocheted back out. Mind clenched as his fists hardened. His mouth opened in silent combativeness, then thought twice, capturing the first syllable.
Looming encapsulated, he shuttered and accepted entrapment and exposure. Steps away from void, stepped in from another form of void. Hermetically sealed in a Fabergé egg. Cracked with windows called eyes. He sensed aura of life dodging about him and talking in vibration. Darting and fetching, stalling and proceeding.
Thoughts tumbled in rapid fire, one after another, but he refused to ignite each one. Every one smothered in turn before it had been identified.


Looking deeper inside revealed an empty room filled with intangibles able to squirm through to the other side out.
Tight shut eyes relaxed to envision sparks flying. A queue of bubbles rose from his mouth heading to the surface. A last bit of breath released above the surface of the mere.
10 honest people having a think
Labels: 10thDOM