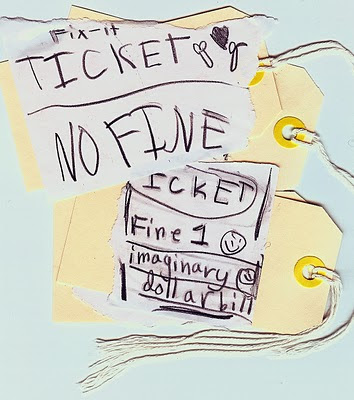 I awoke from a dream this morning, we had all been walking in streets,
wearing tee shirts that said,
I FORGOT TO GET THE GODFOOD.
as Ann C, says, "If only it in were somehow meaningful..."
Labels: CMHH