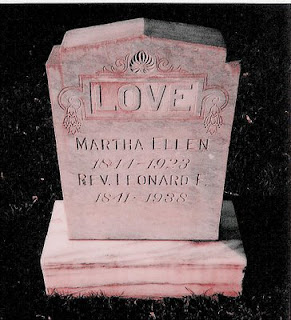 I'm re-posting this ... just because.

I saw Ginny's car today. She almost hit me. I’m left trying to figure out what the heads up was about. Do you believe in that strange displaced channeling, when someone passing by says something off hand to you and it goes in deep? Or, vice versa, you just have to say something to a stranger as if someone else is forcing you. Bypass brave or cordial, you message what this person needs to know, needs to hear.
Well, I do.

65 “What type of animal is that?”
Ginny was a triple scorpio. The only one I’ve met so far. Known her and knew it, anyway. A breed that would be hard to miss. As it happened our determination took us to see prints from the John Lennon archive that were being sold at a posh gallery downtown. We headed out to take a long lunch break in the name of art. Simply beautiful drawings and lithos had been collected. Eventually, we came to a closed portfolio on a wood rack with a sign warning of the erotic material within. Always interested in the hidden, Ginny raised an eyebrow cocked her head, looked around and said,
“This, we have to see.”
Well, as soon as she cracked open the large folio six people zapped over like magnets to peer over our shoulders. I guess they were waiting for a Ginny to oblige their fear and interest. She flipped through with a running commentary.
“Okay... not offended... yet... got it... I could have done better... what type of animal is that?”

I do the best I can... the yen is to, by not getting in my way, without hesitation, draw an inspiration and write something profound. Too often I’m writing while driving, scraping into the dust, or drawing hits with only a bad pen and a ripped receipt.
Art, then, sometimes seems an elaborate dance around something you can’t make.
Add A muffled boom and a ring of smoke appearing at the bottom of the cartoon canyon.

Labels: 'Script for a Practicing Artist and an Unfinished Life', cemetery